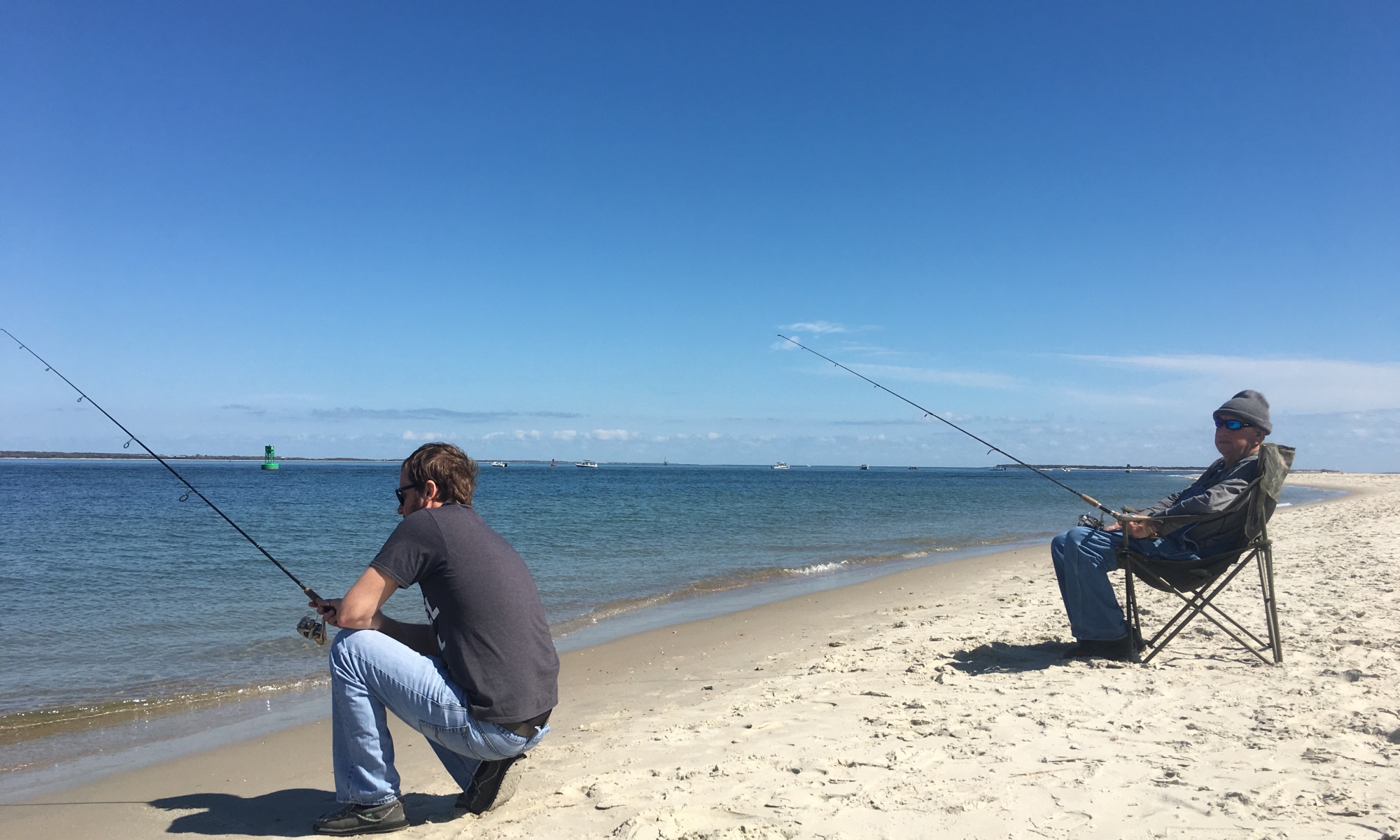 I don’t know what to write.

Seriously, I don’t. When a writer cannot think of anything to write or relate to the reader, one would think that a fiery comet the size of Iowa was currently jetting toward Earth at the speed of sound. So much relies on that connection that one would think that the world was about to implode. I could try and pretend I’m more interesting than I really am or think I am, but who would I be fooling? Would I be fooling you since you barely know me? Would I be fooling myself, considering my own reflection plays tricks on me from time to time? As my father would say when times got tough while running the family business, “a rut, son, is just a grave with two open sides.”

I’ve worked for the family business since graduating college. Long story short, it is a constant challenge and will continue to be as long as I’m involved in it. We have been able to operate the business from a close central location for the past couple of years. There are daily pressures that become very monotonous with each passing day. Sometimes, the relationships between father, son, mother, and sister become strained. When it’s time to put the tools away and enjoy one another’s company, something inside you starts to turn your normal composure into a dark, demonic creature. You find yourself not wanting to see these people. You find yourself not wanting to hang out with these strangers, who are your family, considering one of them fertilized you and the other pushed you through her portal without an epidural (life, what a stage it is). The times when you are not working together, you find yourself wanting to become as invisible as possible. You want to become so isolated and incognito that if you walked through the family cemetery you might discover a headstone with your name on it in the midst of all the others.

Not all family owned and operated businesses comes off as the such, and I realize that. Our job is mentally and physically demanding on our bodies and souls, and one would think that if we did anything other than what we currently do then life would be better for all us. I constantly think to myself as I work my fingers to the bone, why couldn’t the family business be a condom packaging facility or why couldn’t we dress up as clowns, go to birthday parties, and make balloon animals for excited kids? Why couldn’t we test toys or video games for a living or make cake pops and strawberry lollipops all day in a candy factory or bakery? If that was the scenario laid out before us, then one of our worst days on the job would only result in someone getting pregnant or a kid having an emotional breakdown because their inflated dachshund made a loud pop and scared the hell out of them.

As it is with almost every job, I hypothesize that even those scenarios would start to wear thin and get old over time. The boxes that the condoms went in would start to look the same. The birthday parties would have the same underlying theme. One would get tired of looking at toys, holding a controller in their hand, and testing products in order to discover the next big trend. Before long, strawberry lollipops and chocolate cake pops would start to taste as bland as eating a spoonful of self-rising flour. As time slowly aged your brain, you would start to wonder how a grape lollipop or vanilla cake pop would taste and look instead.

I have cursed my job to the high heavens, as I’m sure some of you have also done at some point in time of your life (now is not the time to be self righteous). If you honestly have not, then you must be filled with enough common sense to realize that you possess one of the biggest blessings in life. It has taken numerous trials and tests and expanded periods of time for me to learn some of the lessons that I currently have notched on my belt. I have enough of “those shirts” to fill three Bloomingdale stores.

I knew I had to take a step back from myself, the biggest antagonist of my life, and look at the creature I was becoming when resentment toward my job permeated not only the branches of my tree but also the trunk. After the anger worked its way out of my body, I took a deep breath and looked at myself internally. I didn’t recognize the ungrateful person that looked back at me with ice blue eyes. One, that was not who I was or was raised to be. Two, the person who conjured endless negative thoughts and excuses was definitely not my friend. Three, the person, who thought so pessimistically and victim carded everything, needed to save all that worldly drama for character development in one of his fictional novels.

When I stopped worrying about other people’s erratic behavior and focused on my on, shame began to tickle me with its icy fingertips. A couple of clouds opened (scared to do so considering the angry little beast that was currently stomping about on the Earth), and a faint trickle off light hit me where I stood. What was once rage had now subsided into internal reflection and from that a lesson was learned. It took some time for me to unravel my epiphanies into a single thread, but after I did it was like a weight had been lifted off my shoulders, as well as my soul.

The lesson concerning my job was this:

“It’s not about work or the business as a whole, even though it pays for the bills, personal toys, and vacations. It’s about something more, something deeper, beyond the construct that we see on an everyday basis. It was about the time that we, as a family, were able to spend together while supporting one another. One day, we were not going to be there, as a unit, together, like we currently were. One day, things were going to be different, and we were being allowed to enjoy each other while we could. The calloused hands that once held the business together and carved out its future would one day tremble and shake, and someone else would need to be there to steady the sails of the boat so the captain could rest.”

Sixteen years of going through my menagerie of a mindset, I’ve discovered that you can either be the wobbly vinyl record on the record player or you can be the studio quality music that fills the air and makes you dance. You can be the merry go round or Ferris wheel at the circus, which some people enjoy and rightfully so, or you can be the rollercoaster that takes sharp turns, goes upside down, and finally levels off with hair blowing speed. You can be the protagonist, the antagonist, the flawed hero, the comedic villain, or an equal combination of all of those. The free will choice is yours and always has been.

During this journey of self employment, I have realized that it is hard watching some people age, primarily the people that you love. Some people age with grace and temperance and turn into beautiful flowers and butterflies while others age like a decaying carcass, nagging the earth with stench and flies until nothing but bones remain. The common cliche is and I’ve used it millions of times, “I’m going to age like a fine wine,” and now I think, Okay, good, you go for that, you rebel you. The truth is, nobody but you sees your wine aging because you hold the cork, and no one will appreciate your age until they finally taste you for the first time (metaphorically speaking). What we have to be aware of is to make that first sip as memorable as possible because, after all, the initial impression is the one that sticks to the palate of our brain.

At the beginning of this post, I wrote about not knowing what to write, yet maybe I do and need to give myself more credit. Maybe we all know what we need to write if we sit down long enough with zero distractions, use common sense, look at the world around us, then reflect on who we are as individuals. If enough time passes and we pay close attention to who we were as compared to who we need to be, then we might find the silver lining we all desperately seek. I’ve realized a lot of things in my life, but one thing sticks out the most to me when it concerns the difficulties my family has encountered while managing a business in a world that continues to spiral into utter chaos.

There’s a big difference between the aged and the ageless.

9 Replies to “The Aged and the Ageless”