"Going to the edge and back, one word at a time."

The other day I caught Vernon laughing at himself. He has a slow leak in his rear passenger tire, and every second day he has to fill it back up to thirty-eight PSI because the thick piece of rubber is that demanding of his patience, smooth demeanor, and personal time. No matter which point of view he looks at the situation in, whether that be the first, second, third, fourth, fifth person, etc., the scene that unfolds continues to test him because the tire has revealed one of the biggest universal truths for all of us soul bearing human beings. The lesson is this – the struggle is real.

After I completed A Story About Her and Drowning Skylight, I purchased The Writer’s Digest because I was ready to take the world by storm with my well rounded fiction writing. I researched and highlighted which publishing houses accepted un-agented and unsolicited submissions, composed and polished my query letter until it sparkled like a five carat diamond, and stocked up on my magical SASE manila folders. My preparation combined with my underdeveloped talent and wishful thinking was going to be my saving grace and put my writing career on the right track. As long as I had enough money to mail my query letter, first fifty pages, and SASE to publishing houses all over the country and overnight as suggested, then the sky was going to be the limit when it came to my success.

The first couple of weeks after sending my book proposals to various big city publishers, I checked the mailbox like a contestant in the upper tier of the Publishers Clearing House mailing list. The idea of seeing one of my SASE’s make their successful journey back to me in my rural oblivion made each day of hard work more bearable because I knew I was on the verge of a literary breakthrough. Little did I know, I was setting myself up for a hardship that would take me years to transcend.

The first envelope came and my heart began to beat out of my chest. I threw my keys, wallet, pocket knife, and chapstick onto the kitchen countertop, closed my eyes, and tore open the SASE. I knew my impending book offer was going to supersede what I had conjured up in my mind, and I was finally going to be able to do and be what I was destined to do and be. Reality quickly brought my ego back to planet Earth when my eyes read that my work of literary art was not what the publishing house was currently seeking at the time. I thought to myself, who the hell do these people think they are? Their list of published author’s books doesn’t even come close to touching the story I have crafted. My books, that I had put countless hours of work and vision into, were my grand pieces of art for the world to see and was just as important as any Van Gogh, Picasso, Warhol, Pollock, da Vinci, or Cezanne piece of painted canvas.

The second SASE arrived in my mailbox, and the excited feeling returned amidst my recent rejection. The scenario played likewise with the third returned SASE and so on. As each rejection letter filtered through my fingertips, I became more and more melancholic to the entire process as well as my writing. I had read from other seasoned veterans to take the rejection with a grain of salt, but the wound was fresh and tender and was going to sting until my band aid toughened up to this new kind of hurt. People think that not being loved is the greatest tragedy in this world. From my experience, that is not true. Being ignored pricks far worse than not being loved.

With my literary self esteem at an all time low, I knew there had to be a way around rejection letters, next day mailing fees, and demeaning trips to the mailbox after a long day of work. With the introduction of self publishing hitting the scene on different platforms, my heart began to breathe a new whiff of life because I was one step closer to being able to hold my works of art in my hands instead of having to look at it on a screen or inside a three ring binder. Instead of continuing to put the cart before the horse as the old adage goes, I was going to eliminate everything and everyone that got in between me and my dream of turning my work of art into something tangible. What I failed to realize was the fact that the biggest nemesis was my ego and lack of patience.

Long story short, the independent publishing scene was not going to work out for numerous reasons, and it took some time and money for me to realize and accept that. I read through my completed fictional novels so many times, including numerous times verbally, that I was at a stand still when it came to me and my craft. What I truly craved was a long sit down with an experienced manuscript editor so I could hear creative criticisms that would aid me in the most detrimental stage of my development. I found the guidance that was destined for me through a professional contact, and it still blows me away to see how much I have grown as a writer since acquiring the services of my mentor, business partner, and friend. (Have I mentioned he’s a Yankee – my favorite Yankee at that?)

So this part of my journey ends as I finally hit cruise control and see where the road leads me. When I look back, I see different kinds of things that have affected me as a writer, but more importantly as a human being. I see struggle. I see hardship. I see long-suffering. I see my dream slowly slipping through my fingertips. Amidst the darker emotions that tried to chase me away from my passion, I see the light at the end of the tunnel. I see times of hope amongst the disparaging obstacles. I see family and friends who have continued to believe in my dream even though it may be far fetched and not the norm for my rural, Southern backdrop. I see a bond between a Yankee mentor and a Southern writer whose determination far exceeds his own common sense. I see closure to another chapter of my life in which I enjoy the climb to the mountain top and see how beautiful the world can be when the world starts leveling off around me.

A couple of people have asked me if it is embarrassing to know that a handful of books are circulating around and are filled with errors and not so proper sentence structure. The honest answer would be, “yeah, because I am a far better writer than that now.” After hearing something of the such, I have to consider the source, take a step back, look at my journey as a whole, and smile. As another old cliche goes, struggle is nature’s way of survival, and that reveals one thing to me as a writer blogging to all of you.

Where would we be without it? Struggle, that is.

Thank you for being here with me during this part of my journey. You are so much more than followers and fellow readers. I look at you as adventurers taking a hike up the mountainside with me in hopes of catching another beautiful sunset.

Strap on your backpack and grab a walking stick.

I promise the view will be worth it.

3 thoughts on “Rejection To Reflection” 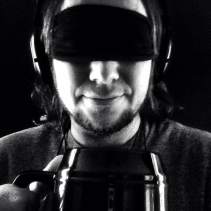 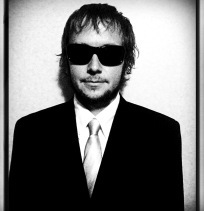 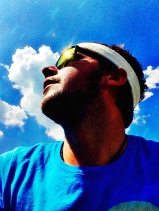 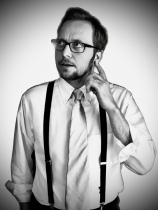 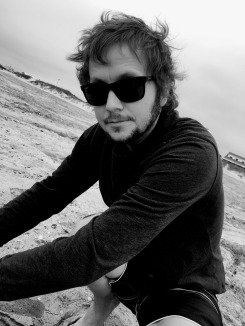 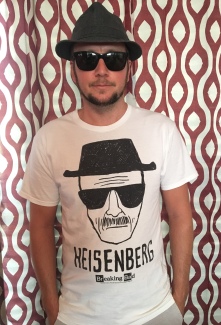 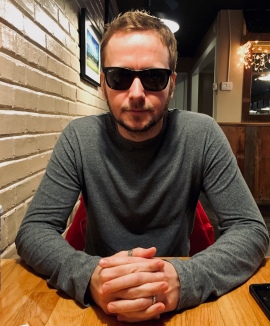 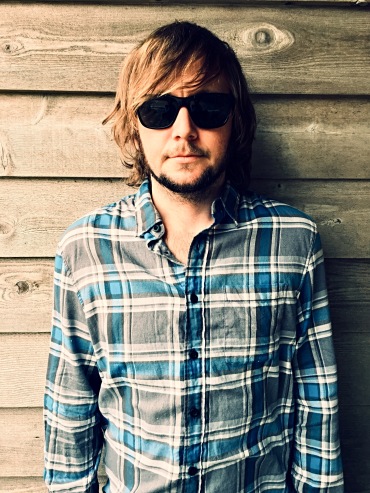 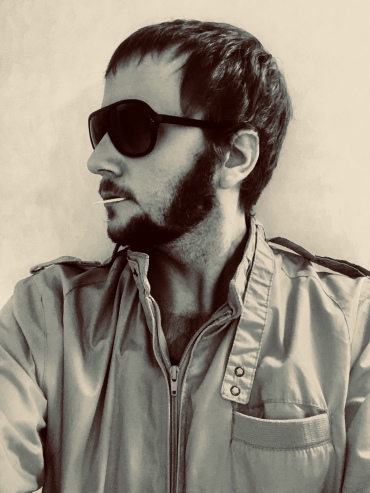