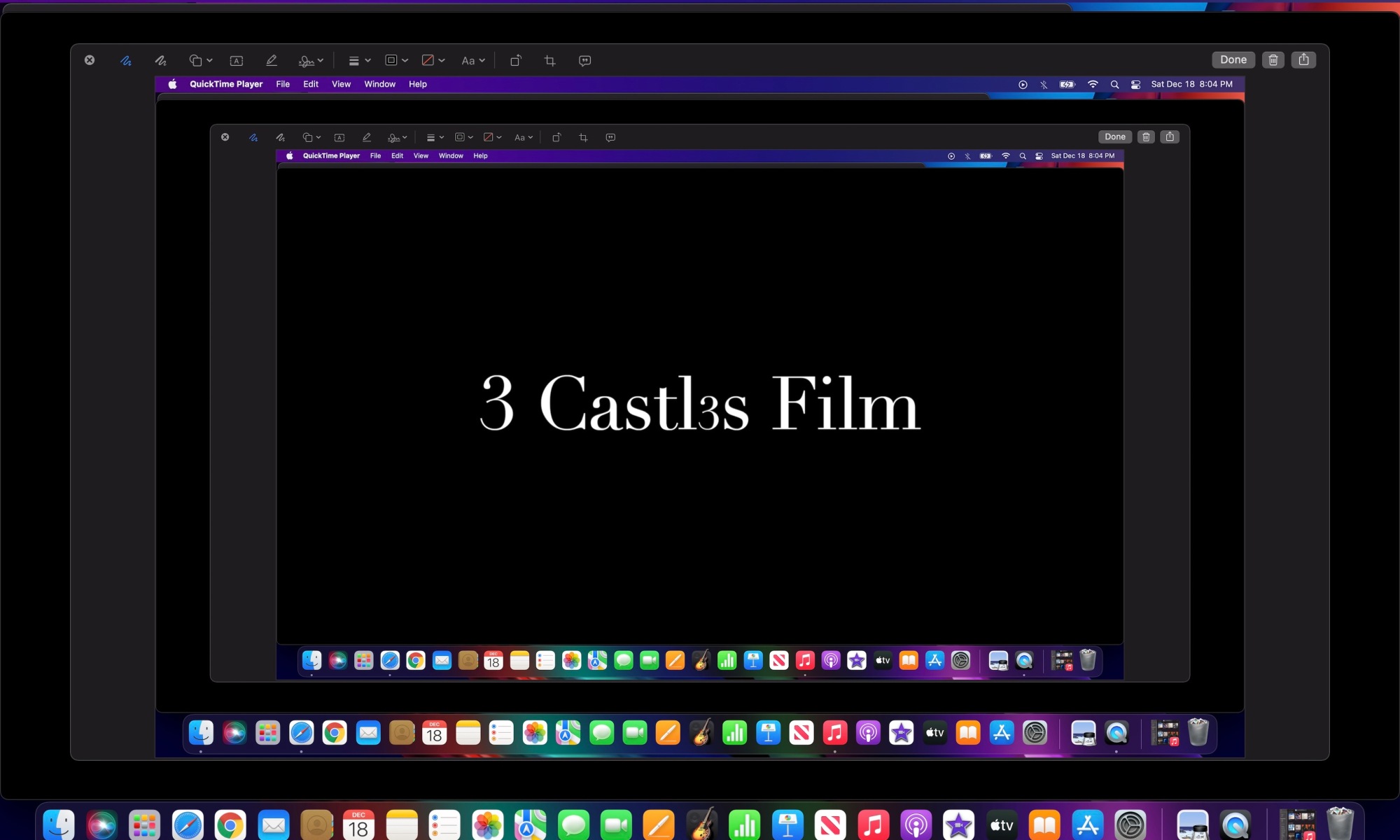 What a month it has been so far!

What am I saying? What a year it has been so far – sheesh!

I premiered my first short film two weeks ago and, even now, it seems like an eternity. Time is a tricky entity. Friends and family, as well as a good number of visitors, came to support me at the film premiere. I was somewhat anxious considering I did not know what the response would be and, to my surprise, it received two rounds of applause.

I cannot remember the last time I actually received a heartfelt acknowledgement of my hard work in such a way.

It was much appreciated, and I was glad to treat those that attended to a sneak peek before the grand reveal which is set to take place on 12-22-21 (palindrome) if no kinks arise between now and then.

The next step in the journey was to produce this movie trailer that you are about to see so I could tease the potential audience and establish a release date for the gritty and heartbreaking eighteen minute film.

That is why I write all of you while sipping a cup of coffee.

The trailer is officially here.

Upside Down is a fictional narrative, shot entirely in black and white, and revolves around a guy who finds himself torn between the present time and past memories of a deceased lover. Will her memories keep him from the point of no return? She can only hope so.

The film took a month to shoot, fresh additional scenes were recorded and cut while combining old footage that I had saved over the past couple of years. Next, it was off to editing the scenes I wanted to implement. It took me a month to edit and work out as many kinks as I could with what little knowledge I have when it comes to this specific art. I recorded and attached the vocal narrative to the film over the span of one day. My monetary budget was zero dollars, and I expect zero dollars in return from this interconnected experience.

I reached out personally to Johnathan Bates of Big Black Delta with copyright concerns of using his song “Roost” in my very indie movie, and he majestically allowed me to proceed forward based on a couple of customary conditions. This song has a special place in my soul, and I was ecstatic to receive confirmation from one of my favorite musical artists.

3 Castl3s Film is a creative brand of mine, and I realize that everything has to have a beginning before it can grow into what it needs to be, if anything. The fruit can only be as good as the tree and roots that support it. I have high expectations for this particular idea, and I hope, in the future that is yet to come, I can collaborate with other artists and use this idea for something that transcends time and space.

With all of that being typed, I now present to you the movie trailer for Upside Down.

The time is not now. Stop believing that lie!

The time was yesterday.

Go chase your dreams and be relentless in your pursuit. Go have fun! Go enjoy the things that you possess and believe in in what we like to call the ‘now’.

2 Replies to “My First Movie Trailer”