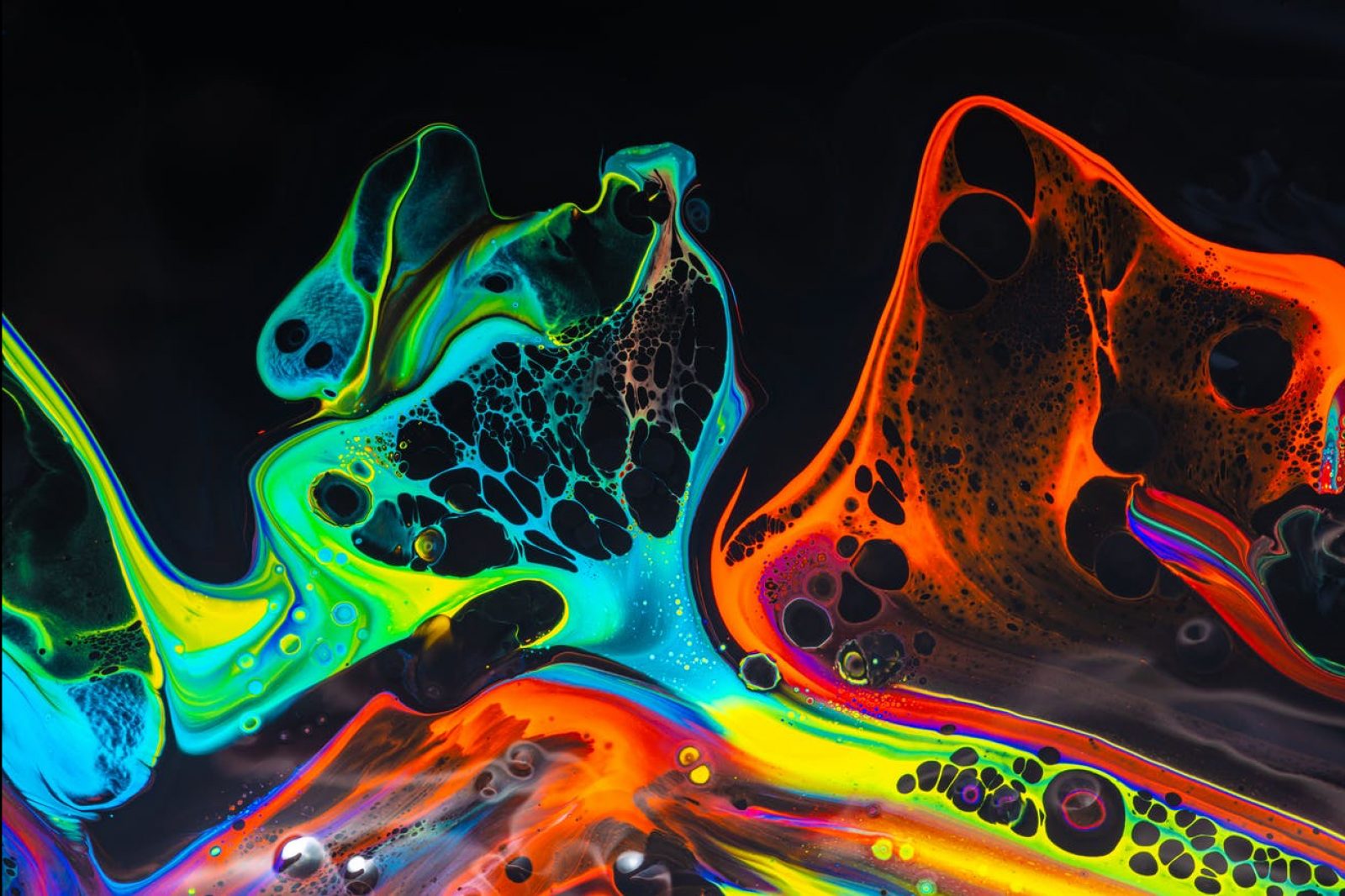 I am a writer from the South, who hails from a small, rural town.
This is my first and only blog.
I believe that courage, focus, determination, and persistence will eventually lead to manifestation.
My main goal is to connect with my audience through my fictional, non-fictional, and poetry themed writings.
I am currently trying to chase my dream of becoming a published author and look forward to the future day when I can turn my fictional novels into screenplays.
I most recently created a podcast to challenge myself with the spoken word and reading of my creative works. Those links are listed in my profile.
Thank you so much for spending your time with me!